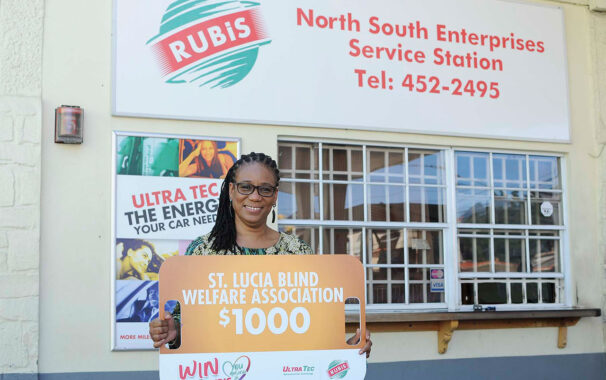 RUBIS celebrated the work of five charities as part of their recently concluded Win With RUBIS, You Deserve It! 2020 fuel promotion.

There were five grand prize winners. A component of each of the five grand prizes was a $1000 donation to a registered charity. The winners chose their charity and the donations took place during December, 2020.

Grand prize winner Nicole Cazaubon chose Faces of Cancer as her charity. Meraius James decided to support the National Council of and for Persons with Disabilities. Shernice Eugene chose Vieux Fort Children’s Society. Do Something Different was the choice for Lincoln Debique and Mandel Samuel supported the St Lucia Blind Welfare Association.

Chriselda Norbal, RUBIS Assistant Accounts Executive, explained that this was the first time RUBIS had incorporated a charity element into their promotion. She said, “We, at RUBIS, are thrilled to contribute $1000 to each of these organisations especially in these trying times. We look forward to building relationships with these charities and working with them in the future.”

Patricia Mitchell receives the donation on behalf of Faces of Cancer 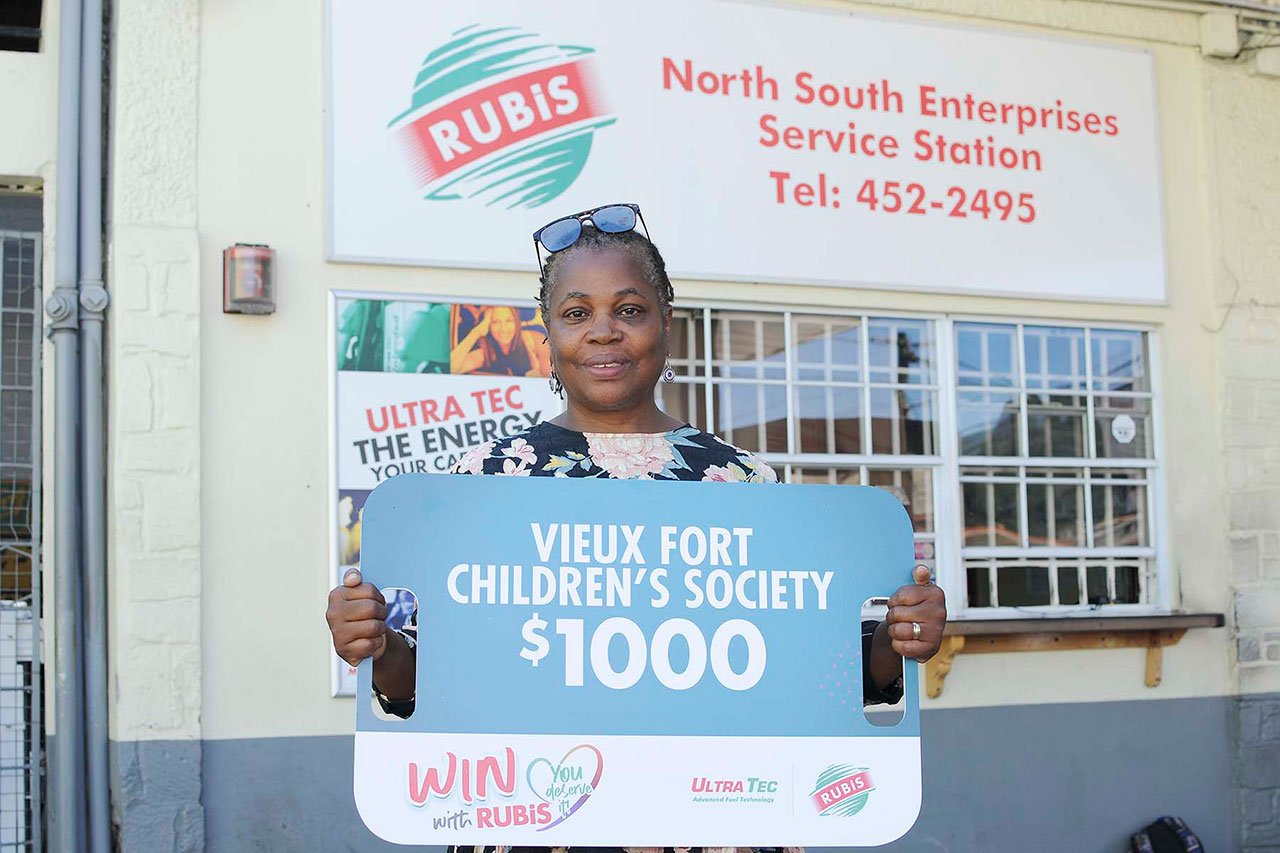 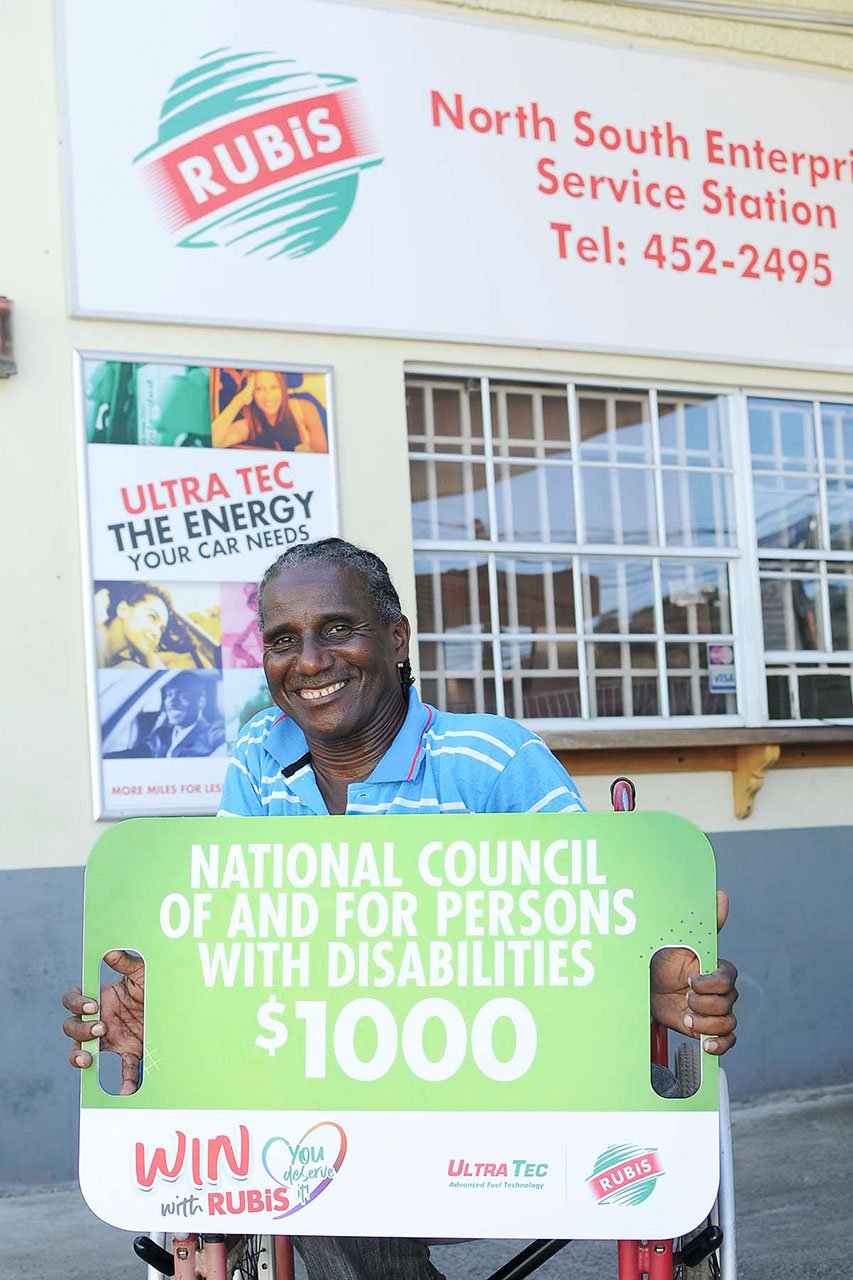 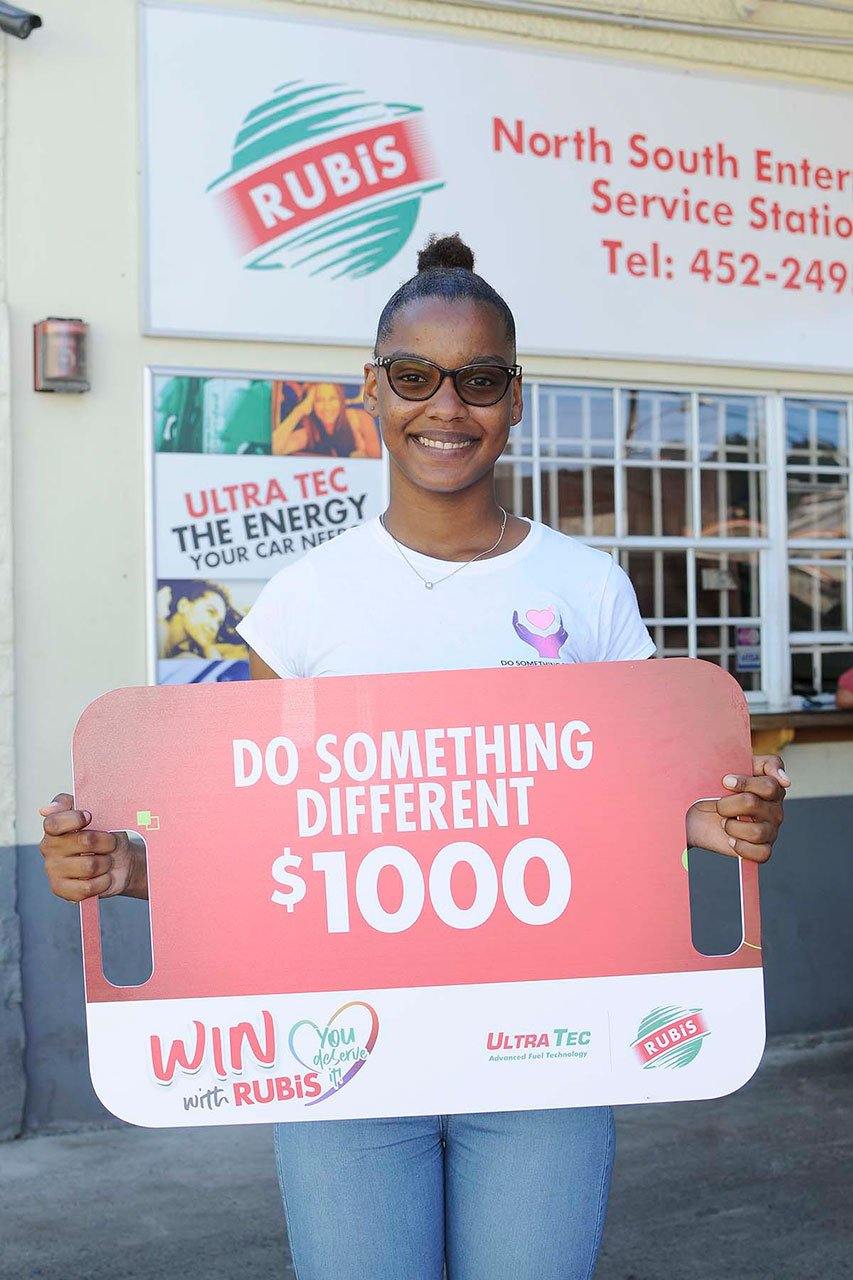 Keitha Biscette receives the donation on behalf of Do Something Different